The combination of a thriving knowledge sector, superfast connectivity and a huge variety of office accommodation and commercial premises - all set in a beautiful location - make Exeter a very appealing place to work. As a result, companies of all sizes and their 33,000 or so employees, choose the city as their base.

A good network of cycle paths, walking routes, rail and bus links, together with an efficient Park and Ride scheme from three locations across the city, bring a varied daily commute which enables active travel to work for people across the city. At the heart Exeter is the Southernhay area, where beautiful Georgian terraces face the tree-lined streets with a leafy green centre, perfect for taking time out from the office, or socialising during the summer months, when the Friday evening food market brings a busy sociable atmosphere to the area. On the edge of the city, you’ll find the thriving areas of Sowton, Marsh Barton and Matford, Pynes Hill and the new Science Park.

The vast amount of networking groups for business leaders and employees mean that there is plenty of opportunity to get to know colleagues from other companies and sectors. Exeter has its own Chamber of Commerce, which frequently hosts events, lunches and training seminars for its members. They regularly introduce business leaders and employees with MPs and Councillors, and their recent ‘We are Stronger Together’ campaign saw 50 people stand up and champion local businesses by submitting videos, with partners including InExeter, Exeter FSB, Tech South West, Exeter City Council, Devon County Council and Building Greater Exeter. Other networking events include the Southernhay Breakfast Club, NatWest Boost breakfast events and South West Business Expo, all taking place at a multitude of venues throughout the city.

Businesses choosing Exeter as a base from which to conduct the majority of their work include the Met Office who arrived in 2003. It alone is responsible for 1,879 staff in its Exeter building, and its location just off the M5 has meant that those coming for meetings are able to do so without going into the city centre itself. The recently built Science Park is nearby, as are the headquarters of other businesses of all sizes who choose to operate their regional or even national headquarters from the city.

It’s also the mix of businesses that make Exeter unique as a place to work.  The city appeals to a wide range of companies, often creative and science-based start-ups who are encouraged to do their business here. Transport links are important for those conducting business in Exeter, and good rail networks to Plymouth, Bristol and London mean that meetings with colleagues outside of the region are relatively straightforward.

A selection of quality graduates from the University, who are used to the lifestyle in Exeter and surrounding areas, means that local companies have a great pick of talent, and events such as the annual TEDxExeter (one of the most watched in the world) also help to inspire the next generation of business leaders. 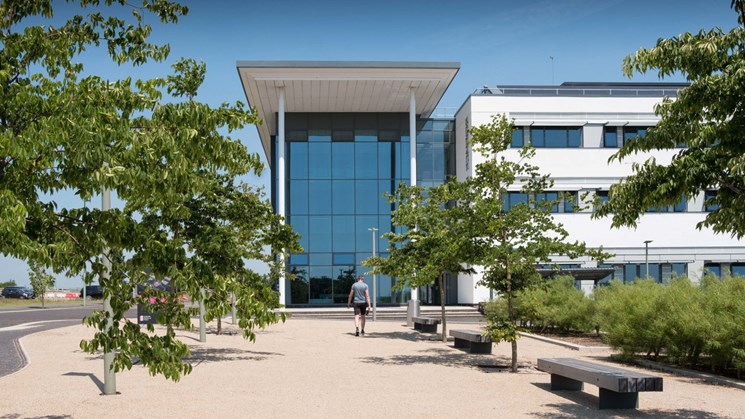 Exeter Science Park is committed to creating an environment where businesses can thrive; giving them access to state-of-the-art facilities, equipment and expertise.

Building Greater Exeter is designed to support the construction sector to meet its skilled labour requirements, now, and in the future. 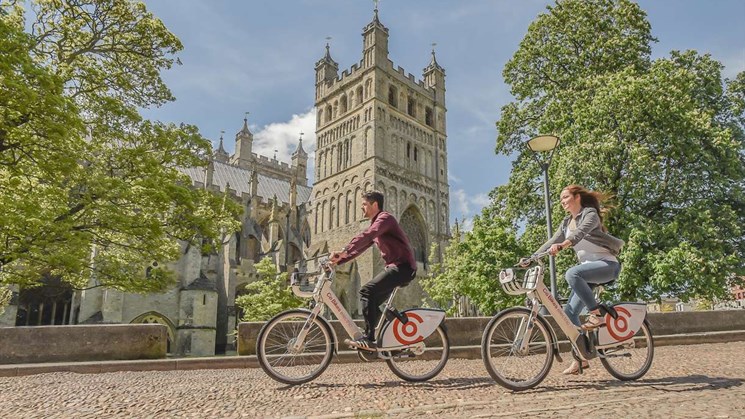 Businesses across Exeter are embracing the city’s commitment to be carbon neutral by the year 2030 – with ideas to improve sustainability for us all.