The city saw year-on-year GVA growth of 1.6 per cent in the second quarter of 2019 – placing it in seventh place overall in the UK. City Council Leader Phil Bialyk said the results were great news for the city:

“Once again, Exeter continues to punch above its weight, outperforming many much bigger cities. It’s great to see Exeter gaining national recognition for the strength of its economy, which benefits everyone in the city.”

This report was obviously commissioned before the global pandemic which has devastated economies across the world. However, there is a silver lining for Exeter. Exeter is considered to be one of the cities most likely to recover from the pandemic due to its large domestic travel base, as well as its pull as a popular leisure destination within the UK. Exeter attracts a significant amount of tourism through its historical sites such as Exeter Cathedral, Royal Albert Memorial Museum and the Exeter Quay. Furthermore, Exeter has a favourable hotel market structure, with a high percentage of both budget and branded hotels; two factors which will contribute to a quicker recovery timeline.

But most importantly is the fact that Exeter has a strong collaborative culture which seeks to ensure that Exeter recovers and continues on the path of growth it was on pre-pandemic. Exeter City Council in collaboration with some of the city’s key businesses and organisations have recently published the city’s recovery plan.

The plan acknowledges that the character of Exeter’s economy is different from the rest of the South-West region and roots the plan in the locality to ensure a supportive, joined-up framework for the city. A coordinated effort, informed by local knowledge is key to minimising economic damage and shaping the recovery. It is a testament to Exeter’s spirit of collaboration that so many organisations have come together to work on this plan. And it stands us in good stead for the future.

With so much change taking place in Exeter, it’s comforting to see that some institutions remain the same. Looking after us generation after generation, Courtneys Butchers Shop in St Thomas will be familiar to many residents - offering locally reared meat to the Exeter community for over 60 years. 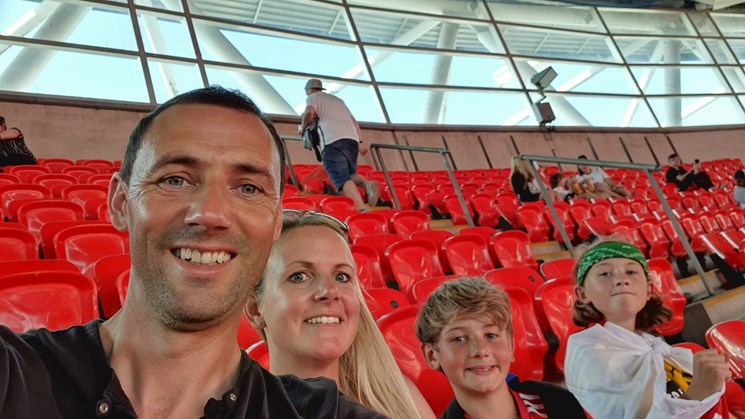 Wayne lives with his wife and two sons in Rockbeare, just outside Exeter but actually grew up in Lisburn, Northern Ireland until he was 16 when he moved to play for Crystal Palace. Following stints living in Bristol and Chelmsford, he settled in Exeter in 2006 and has been here ever since. 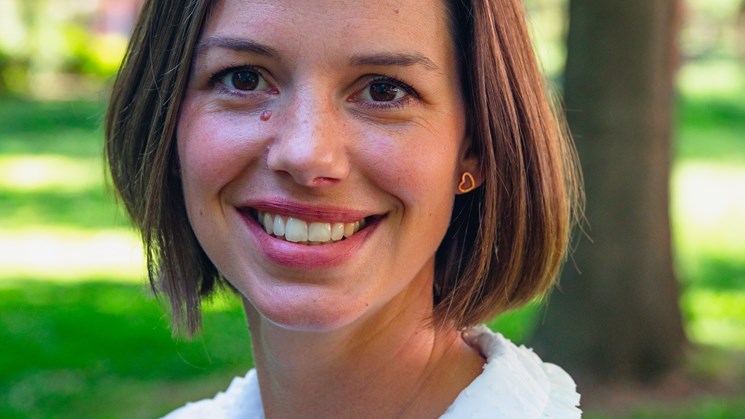 But have you ever given any thought to what goes on behind the scenes at Princesshay? One member of the team beavering away in the background is Hannah Overton - marketing and commercial manager at Princesshay. We decided to have a chat with her to discover her #Exeterstory.