Exeter Live Better is all about discovering the ways in which people and communities in Exeter, live better. Something that to us epitomises ‘living better’ is the concept of the National Citizenship Service (NCS), run locally by wellbeing charity, Exeter City Community Trust.

The programme works with 15–17-year-olds during school holidays and encourages them to take part in activities which include a residential trip and a social action project. Usually, the four-week scheme includes a two-week residential. 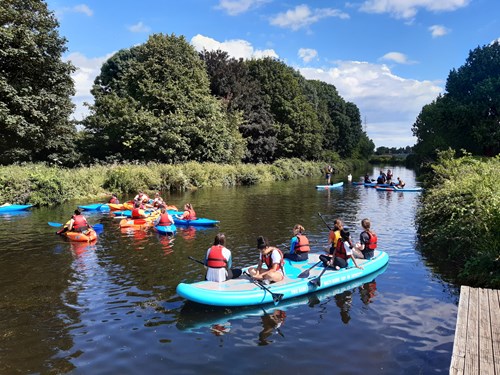 He says: ‘The aims of the NCS scheme are very much aligned with those of City Community Trust. Enabling teenagers in Exeter to take part in something and coming out the other side with more confidence, different skills and great friendships is hugely positive not only for them personally but also for our community.’

The programme has been operating locally since 2014. In its first season, 30 teenagers took part – the following year, a massive 500 participants got involved.

The social action project ‘bit’ of NCS has often made a real difference to the local community, with previous groups providing care packages for the homeless via St Petrock’s, and much needed mental health support packages for young people.

Two of NCS’ most well-known graduates have been Izzy Clarkson and Jess Pepperell. These two, back in 2018 and alongside the rest of their group, came up with the idea to place labels in supermarkets identifying the products most needed in the Exeter Foodbank that week, enabling customers to buy them as they were doing their shopping, instead of after they’d paid their bill as is so often the case. Sainsburys were quick to trial the scheme and donations to the foodbank tripled within a two-week period. 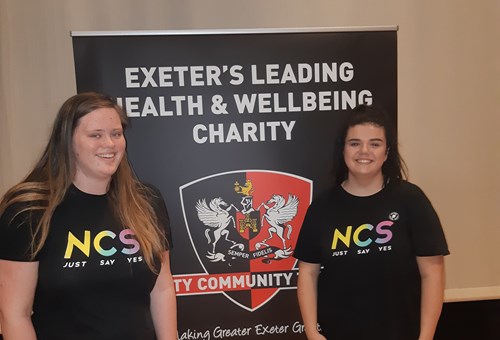 Unsurprisingly last year’s NCS programme looked a little different than in previous years although it did still take place with 150 participants, although no residential. In 2022 the scheme will return to its previous format with 180 places on offer, together with a new autumn programme.

Danny says that the team is also working on developing a ‘skills booster’ programme which will drip feed elements of NCS to 30 students across 15 hours.

He adds: ‘We always learn so much from the young people taking part in NCS. They have so much to give but many suffer from anxiety or low confidence and it’s truly wonderful to watch them come out of their shell, learn new skills, collaborate on some fantastic ideas, and make friends.” 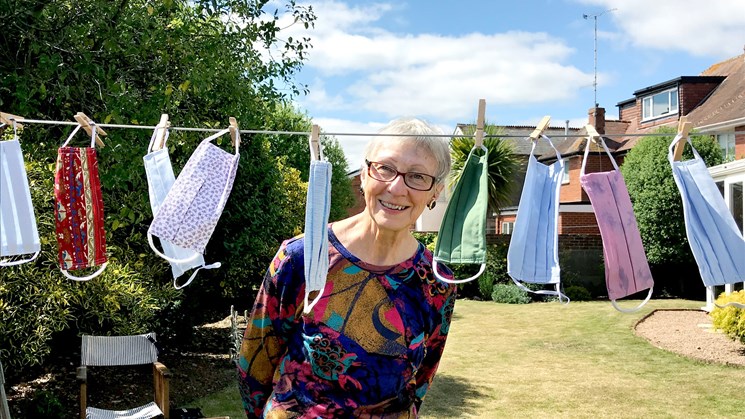 Exeter has a thriving, supportive and friendly community, which has never been more appreciated than during the recent coronavirus pandemic. 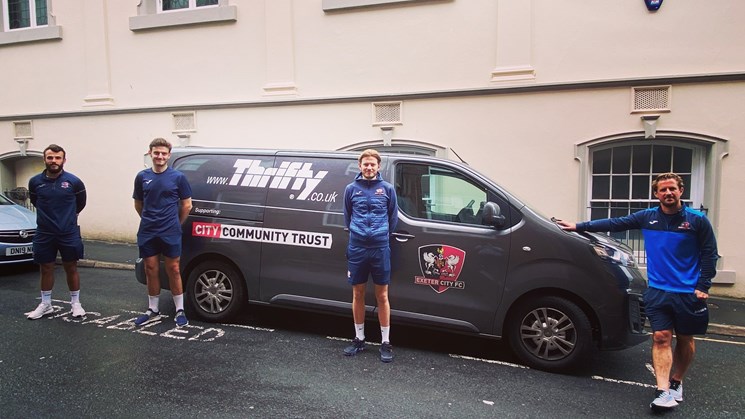 The City Community Trust worked tirelessly to ensure Exeter's most vulnerable residents received food and medication throughout the Coronavirus pandemic.